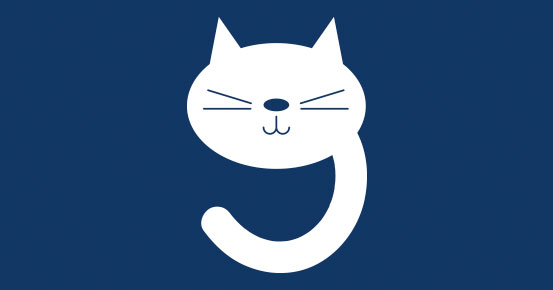 The apostrophe is one of the most clever devices to signal meaning in the written English language. Yet for many it is seen as too complex to learn or, at worst, completely unnecessary. To that extent some local authorities banned the use of apostrophes on road signs, and caused something of an uproar from grammarians.

So, why are apostrophes seen as so difficult? Here’s a quick fire guide to getting them right.

Possession is 9/10s of the law

The paws belong to the cat – so we need an apostrophe.

When there is more than one cat, then we have this:

The paws belong to the cats.

The most common mistake is confusing a plural with possession. If the cats are chasing birds… and take a pause… we do not need an apostrophe. It’s a simple plural. So…

There are several other examples of simple plurals when apostrophes are not required. The common ones:

1970s.  So… funk music started to become popular in the 1970s. It can help to spell out the word and see why it doesn’t need an apostrophe: seventies. If something happened in a specific year, then we may need an apostrophe. For example:

Similarly if you learn your ABCs or enjoy BBQs, you do not need apostrophes.

The 1/10th that can be a bit confusing is the use of its.

If you have the cat’s paws, you have its paws. No apostrophe, even though it feels like we need one.

We’d only see an apostrophe in its when we contract ‘it is’ – so we may see:

Other common contractions can include he’s and she’s; he is or she is.

So, remember our cat if you want to use apostrophes correctly – and avoid a grammar catastrophe.